If you’re looking to date Colombian chicks who haven’t met dozens of foreigners before you, then you’re in the right place.

In this detailed guide, I’ll share the secret spots in Colombia that most foreigners never even go to. Most of them have never even heard of these places.

That means they’ll be little competition for you to swoop in, meet some Colombianas, and make sweet amor to some Latinas.

But first, let me share a little secret with you…

These cities are small. If too many guys spend some time in them, they’ll never be the same. These cities will be ruined forever if a horde of foreigners end up spending a ton of time in them.

They simply don’t have the population numbers to sustain a bunch of dudes coming to meet girls over the long haul.

This isn’t Bogota – where you have nearly 10+ million people in the metro area. Hell, these cities aren’t even Medellin. And we’ve all seen how downhill Medellin has gone over the last few years.

No, these cities only have thousands of people – not millions. Which brings me to my final point before dishing the dirt…

Focus on quality over quantity in these cities.

A foreigner can get a reputation quickly in these small cities if he doesn’t understand Colombian culture. This is especially true if he’s bringing over a new girl each and every day.

Don’t be that guy and ruin things for the rest of us. For all the foreigners coming down to the promised land.

Instead, focus on getting girls that’d be out of your league while in these cities.

As one of the only foreigners, you will have insane value and the chance to meet some true stunners. Take advantage of it 😉

You shouldn’t even consider these cities if you don’t speak some Spanish. Seriously.

These places are off-the-beaten-path. Some of them are dangerous. If you don’t speak Spanish, you might wind up in a situation that you won’t be able to get yourself out of.

As well, these aren’t cities for Colombia first-timers. You should have decent Latin America travel experience before going into one of these cities.

Small cities, especially ones that could be dangerous, require a traveler to know what he’s doing and be able to navigate through situations that aren’t found online or in a guidebook.

Now, this article isn’t about telling you how to date in Colombian towns and cities. It’s about finding the last hidden gems left in Colombia – one of the best countries in the world for single men.

This place is dangerous, ugly, and you won’t find modern amenities here like you in Bogota or Medellin. But you will find really hot women.

If you have a taste for adventure and aren’t scared of a little violence, then Cucuta is the best place to meet sexy Colombian chicks in the whole country. That’s a lot of hype, but it’s also true because they never see foreigners here.

The city is too dangerous, but the women here are insanely hot. You’ll also find tons of Venezuelan girls looking to meet foreigners here, too.

If you’re coming here, you definitely need to speak decent Spanish. English levels are almost non-existent in the country.

As well, you should be an experienced traveler. This isn’t the place to go on your first trip to Latin America or even Colombia. This is where you go once you know how things work.

If you’re an experienced traveler with good Spanish, you can rack up a harem of stunning women in under a month here without much work. 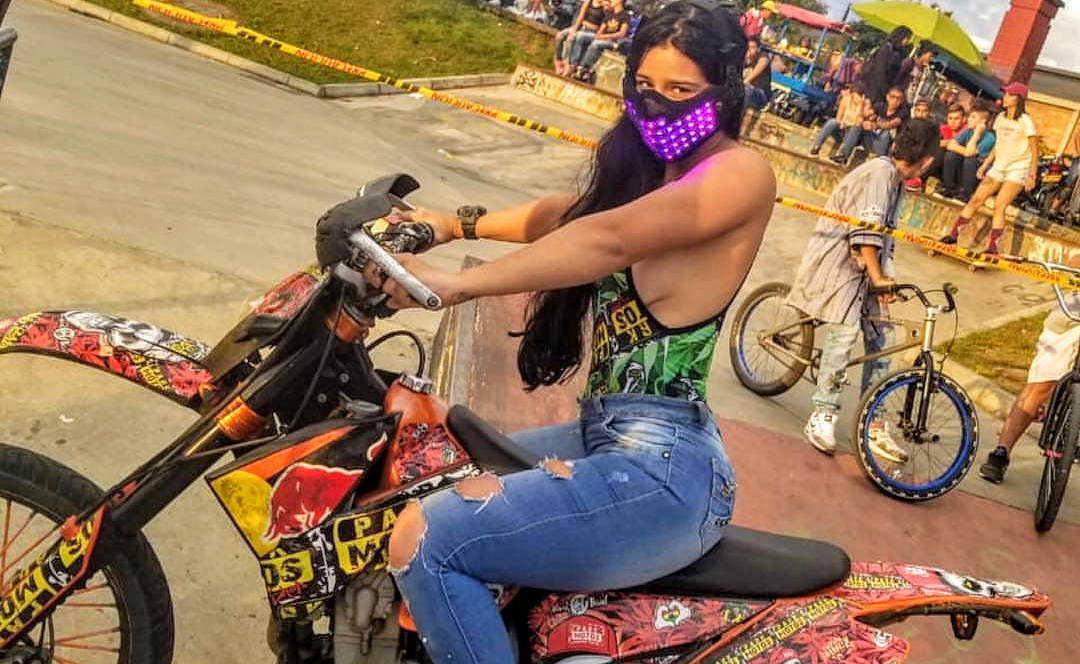 Would ride. No helmet needed.

This is a small town a little bit outside of Bogota. I wasn’t impressed when I first stepped into the place. There just wasn’t a whole lot of stuff going on.

Then I went out at night and my mind was damn near blown. Why? Because I’d never seen so many sexy, young Colombian girls looking to chat with a friendly foreigner. I’m talking Colombian chicks between the ages of 18-23 – everywhere!

That means around 20-25% of the population in Tunja is in college. It doesn’t take a rocket scientist to figure out that means you’ll be dating a lot of sexy Colombian college girls if you spend some time here.

It should be noted that Tunja is one of the least developed cities on this list. The nightlife is good and the student chicks more than friendly, but finding things you’re used to back home will be impossible here.

I’ll be real here. The quality of women in Ibague cannot compete with Medellin, Pereira, or even Barranquilla. But it doesn’t matter because you might be the only foreigner in the whole town when you’re there.

This means you get to have your pick of the Colombian chick litter while in Ibague. Not only that, but the city is also home to a number of nice malls, gyms, and the amenities aren’t as bad as some of the other cities on this list.

The nightlife here is decent, although you will get a reputation after going to the same 2-3 popular clubs every single weekend.

If a low-key life and mountain views are what you want while dating Colombianas, then Ibague could be a good choice. The playing field isn’t as strong here, but you can more than make the place work.

Mainly because Ibague is one of the bigger cities on this list – with over 500,000+ people to meet and greet.

Just be forewarned, once a girl in Ibague is seeing a foreigner, she will get insanely when she sees other attractive women coming around. You are the prize here. 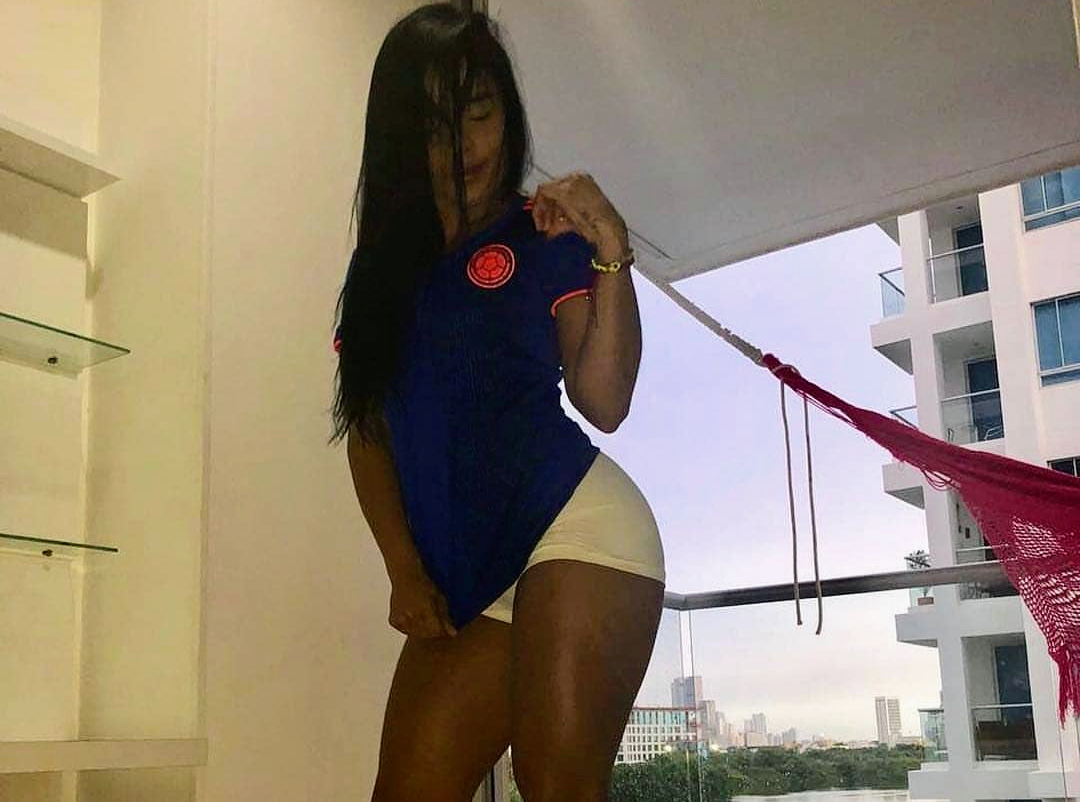 This city could almost be considered one of the best places to date girls in all of Colombia. However, it’s surprisingly dangerous and the women here tend to be a little tougher to get into the sack than in other cities in Colombia.

I never was able to figure out why, but Bucaramanga girls seemed to take 2+ dates to get back to my apartment. While in Bogota and on the coast of Colombia, I handled business on the first date almost every time.

If you’re looking for the fast life, Bucaramanga is probably not the ideal spot for you. But if you’re looking to date girls for a few weeks or months, then the city is one of my favorites in all of Colombia.

The place has decent amenities with almost 1+ million people in the metro area. It’s beautiful, too. Bucaramanga offers mountain views and so many parks to relax and unwind in throughout the city.

You’ll need Spanish here, but that’s pretty much true for every city on this list.

The best looking girl I’ve ever dated in Colombia was from Pasto. A true “9” in every way, shape, and form. She was a stunner and quite a nice girl. Came from a good family. Made me put in more work than I ever imagined. But it was worth it.

In fact, after we stopped seeing each other, I decided to check out Pasto for a few weeks. Thinking I could find her replacement with ease.

Well, I didn’t get that lucky. However, I did meet some really cute girls in Pasto. Not only were they cute, but these girls were some of the easiest to get along with that I’ve ever met in my whole life.

Pasto is a city of nearly 500,000 in the south of Colombia. The place sees few foreigners, only the occasional backpacker on an adventure to Ecuador.

This means you’ll have a ton of value here. Like insane amounts of value in this city. The women aren’t as hot as other cities in Colombia, but I promise you’ll find something here. It’s not that small of a place.

As always, Spanish is required. And it should be noted that the areas outside of Pasto are dangerous. I wouldn’t go exploring alone. 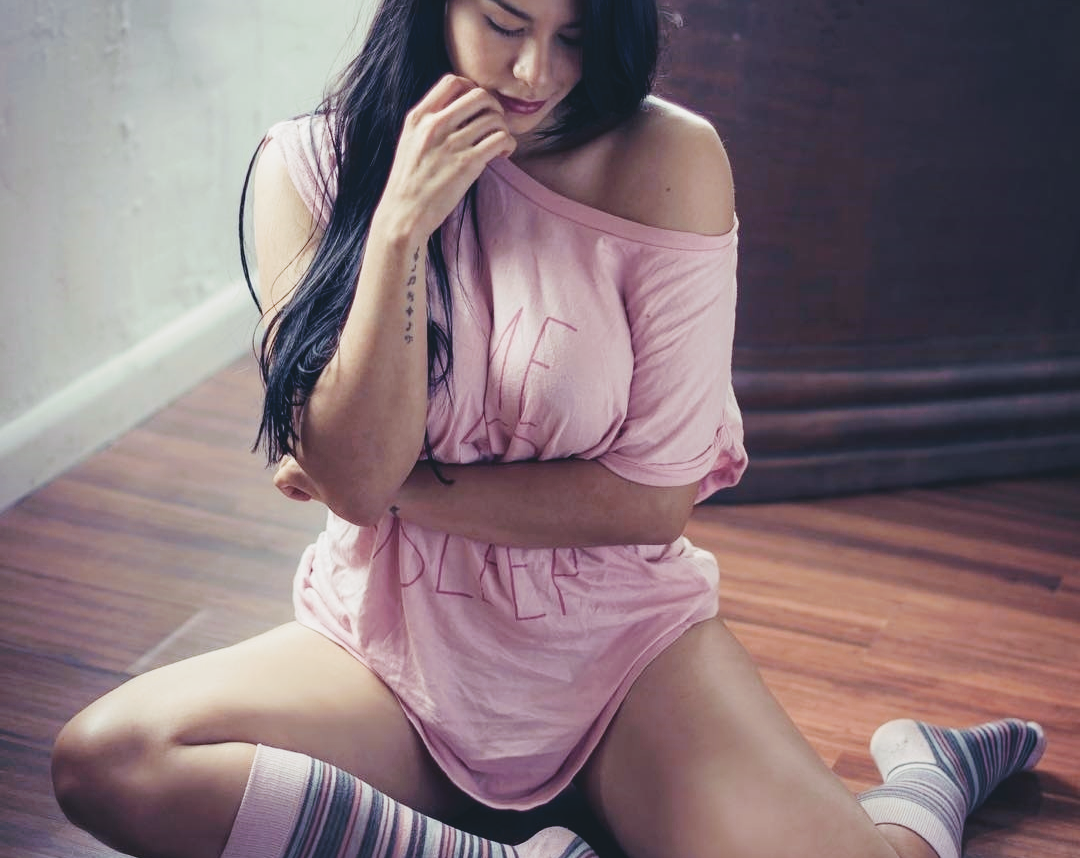 One of my favorite cities in the world to meet Colombia chicks. Seriously, the girls here are hot – if you like brown girls. And they love to meet foreign men. Trust me on that one.

The issue with Monteria? It’s really hot, humid, and the city is a true shithole in every sense of the word. Come for the women, but there isn’t much else to stay for – unless you truly love living in rundown cities.

Spanish is needed, along with a love for hot weather. I wouldn’t say Monteria is any more dangerous than most other Colombian cities, but you need to keep your guard up here more than say, Ibague.

With Spanish and a week or two, you will clean up here. You’ll cherish the memories made, but be sure as hell ready to get out of Monteria once the trip is done.

How to Find the Perfect Colombian Chicks

Now, it doesn’t matter which of these small towns and/or cities you choose to venture to – you’ll need to do things right to meet some stunners.

Nightlife tends to be a lot of fun in these places, as every town on this list has at least 1-2 discos that can be a hell of a time.

But this is Colombia. People go out in big groups of friends. You’ll have to engage a whole friend group before getting to the girl you want.

Not only that, meeting girls during the day can be tough in these towns. Why? The malls are small and there’s simply not enough foot traffic in the streets.

So, how do you meet Colombian chicks in small towns?

And you have to use every site available if you want to get the best results.

Start by swiping Tinder. In most of these towns, you’ll run out of matches in minutes.

That means we have one option left…

I’ll only say this once, spend the money on Colombian Cupid if you’re going to these small towns.

The girls here love foreigners and most of your messages will get a reply – no matter how hot she is.

Plus, there are so many girls on the site. For example, in Bucaramanga, you’ll find 500+ girls active each and every month. That’s a lot of opportunities.

For me, I met the vast majority of my women in small Colombian towns through nightlife and Colombian Cupid. This is the absolute best strategy.

This is how you visit underrated cities in the country and meet truly stunning Colombian chicks.