The Ultimate Men’s Guide to Nightlife in Pereira, Colombia

Nightlife in Pereira, Colombia has a lot to offer the intrepid traveler, especially for men looking to get off the beaten path and truly explore this wonderful country.

But nobody knows it!

Why? Because you won’t find information about partying in Pereira anywhere else online. And that’s a crying shame.

Because the Periera nightlife can be damn good – if you know where to look.

This is the men’s nightlife guide to Pereira, Colombia. A guide that will help men traveling throughout the coffee region have one hell of a time partying in the best city in the area.

Personally, I prefer partying in Pereira over Medellin – but some consider me crazy for even thinking that.

Nightlife in Pereira, Colombia: An Introduction

A rather unknown city to many expat men, Pereira is absolutely ideal get away from the hustle and bustle of the big flagship cities in Colombia

Due to having a smaller population (700,000 people), the Pereira nightlife scene definitely isn’t going to compete with the other major cities in Colombia. That, however, doesn’t mean it’s lacking in any sort of way.

For a “big-small” city, Pereira is pretty rocking, and the girls themselves more than make up for the select nightlife options.

Trust me, the women in Pereira will not disappoint in any which way.

That’s why we created this guide. To give you everything you ever needed or wanted to know; the best venues, the safety level, and how to game some fine Pereira chicas.

So, without further ado… 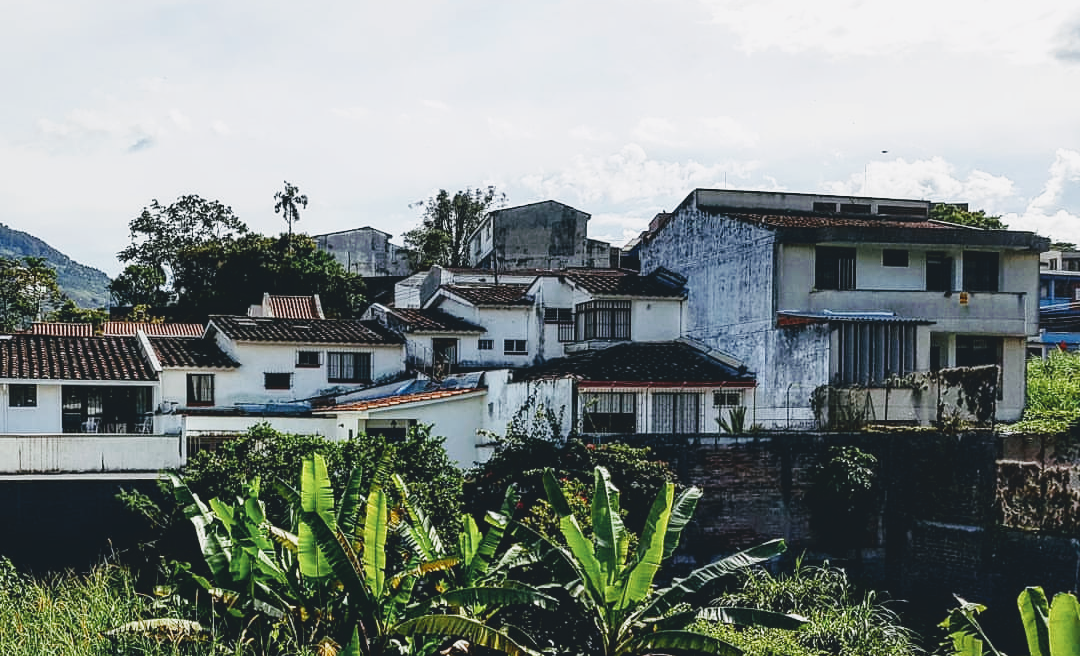 Peaceful Pereira during the day.

What To Expect From Nightlife in Pereira, Colombia?

In my opinion, the best thing about Pereira is that the city hasn’t been ambushed by a lot of gringo tourism.

You won’t find the expats that have invaded Bogota and Medellin here.

Which is something that should definitely work in your favor, seeing as to a lot of the girls in Pereira, you’d be a seen as a hot commodity.

Also, a good way for them to “practice their English” – *wink, wink*

As far as the girls go, even for Colombia standards, they’re pretty hot. They’re also known for being a bit more fun than other girls in the country and it shouldn’t be too difficult for you to seduce them, especially if you know how to dance and can speak conversational Spanish.

You’ll want to know some if you plan to spend a little time in Pereira. English levels are not great here.

Like most 2nd-3rd tier cities of non-native speaking English countries, and like the rest of Colombia itself, the English-speaking population in Pereira is pretty low.

One downside of not having the huge expat population like Medellin does, many of the people living here just don’t have the incentive to learn English.

There will be some establishments such as restaurants and hotels that will cater to you in English, and even have some type of Americanized theme to them, but that’s about it.

You could get by with no Spanish, however, it’s going to be a lot harder for you to meet women.

I’d recommend that you learn a little bit of Spanish before heading to Colombia. Not only will it make you smarter, help you get laid, and make new friends, but it’s also the perfect country to practice, immerse yourself and become fluent in another language.

The Best Nights To Party In Pereira, Colombia

The nightlife throughout the week is pretty dead in Pereira. Thursday can pop off sometimes but usually, they’re not really worth the time. Unfortunately, unless you like hiking, there really isn’t much to do in the day, either.

In Pereira, you party on the weekends. During the week, you go on dates. That’s about all there is to do in the city.

Fridays and Saturdays are always jumping off, and are definitely worth staying the weekend for.

There is pretty much one central nightlife area where everybody goes out in Pereira, and it’s on Carrera 13. Locals refer to it as the Circunvalar.

Most of the best spots are found there, including: 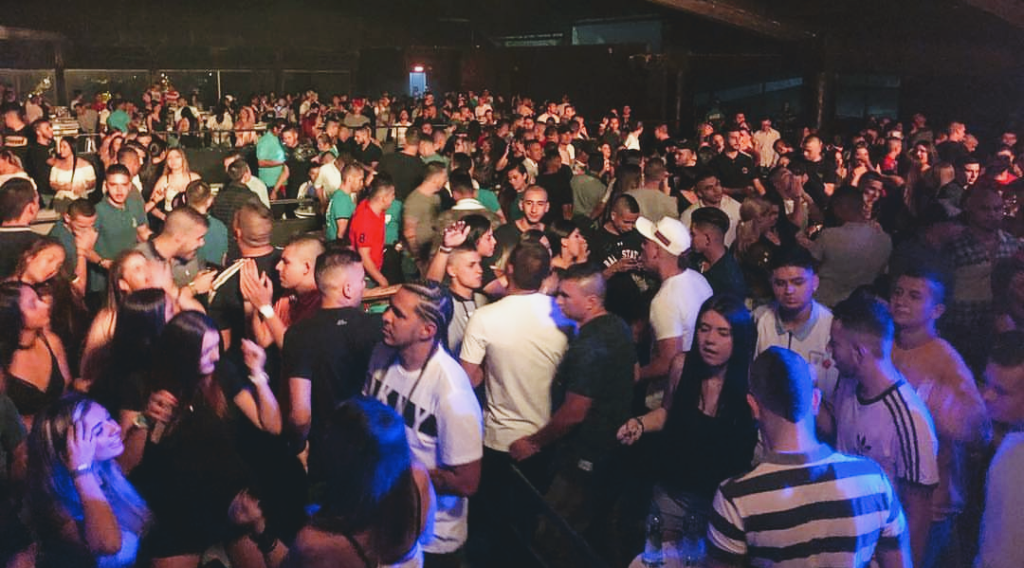 There are a lot more bars and clubs in this area, but these are my favorites. Just walk up and down the street and you can bar/club hop all night, as everything doesn’t die down until around 3 am.

There’s also a section of strip clubs and after-hours clubs, however, I would not recommend them at all. Many are located in areas of town I would not want to walk into late at night and are filled with low-class prostitutes. Buyer beware.

Aside from there not being a lot to really do in the day, the worst thing about Pereira is that it’s pretty damn dangerous, coming from many Colombians and expats alike.

From the moment you get in, you’ll probably be able to tell that the city is a bit gritty and grimy, as it’s pretty ugly and not very aesthetically pleasing.

You definitely have a high chance of being involved in some type of crime if you stay here for a least a few months, not going to sugar coat it at all, albeit not a violent one, but you may lose your wallet and/or your phone.

Like the rest of Latin America, especially as a gringo, you’re going to need to have some common sense when you come here. If possible try and go out with 1+ other person, don’t use taxis at night, don’t accept drinks from strangers, etc.

Low gringo presence in the city, however, attributes to there not being all those annoying hustlers you usually see in tourist traps.

Like anywhere else, use common sense and you should be fine.

This is an article about nightlife in Pereira, not online dating. However, dating and nightlife go hand-in-hand in small Colombian cities.

While a few of the nightclubs on this list are great places to pick up, the vast majority of girls in Pereira go out to dance at night.

This means they are always searching for dates.

And by dates, I mean a guy to drink and dance with all night on weekend before going back to his private apartment for extracurriculars.

Girls don’t go out to meet men. They meet men and then go out with them at night.

As such, online dating can be great for meeting tons of women in Pereira, Colombia.

While I’ll cover all the details in a different article, the gest of it is this:

Sign up for Colombian Cupid by clicking here and start messaging!

The Ultimate Men’s Guide to Nightlife in Pereira, Colombia

Overall, Pereira is one hell of a city for foreigners in Colombia. The place boasts everything a guy would need to live a great life.

Except for the nightlife.

Nightlife in Pereira, Colombia gets old fast. After 3-4 weeks of going out in this city, you’ll start seeing the same faces over and over.

It’s fun as hell for a month, but the city cannot compete with Bogota or Medellin for the guys looking to rumba all the time.