How To Get Laid In Cali, Colombia – City Guide

Cali doesn’t get much love from visitors to Colombia. As such, you might be wondering how to get laid in Cali, Colombia.

You may be curious if things work the same here as they do in other parts of Colombia.

The good news is yes. Things work similarly here as they do all over the country. Plus, there’s a reason many tourists don’t visit Cali, Colombia.

The city is far from Bogota, around 8 hours by bus, and it has a reputation for being dangerous, and it’s kinda ugly.

People usually come to Cali for the Salsa dancing but there’s much more to it.

In this article, I’ll lift the lid on meeting girls in Cali, Colombia and tapping this untouched gem. And by tapping, I’m talking about tapping round button Calenas in your bedroom. 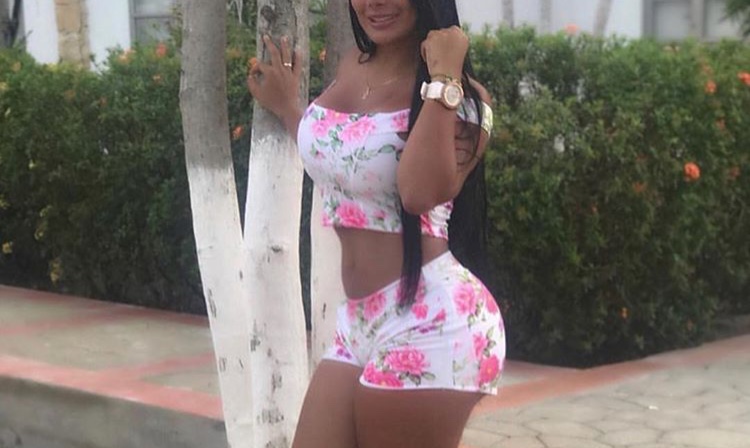 “You can have any color as long as it’s black.”

Hair in Cali comes in one color – black.

If you have a thing for blondes, don’t go to Cali. And if you think “blondes have more fun”, there are plenty of women in Cali, Colombia ready to disprove that myth.

Usually, the hair is straight and long enough to pass her fake ass.

Yes, plastic surgery is big here. It comes from the times of the Cali Cartel when the drug kingpins needed trophy women on their arms so they paid for their women to go under the knife.

Not that Cali girls need much plastic surgery – they’re naturally curvier and shorter than girls from either Medellin or Bogota.

These curves are accentuated by the fact that Cali girls don’t wear much, because of the heat, and when they do it’s usually tight as fuck. And they’re great dancers so they know how to shake those wide hips.

Skin tone? There are more black girls than in Medellin or Bogota. But not as many as you would find in Cartagena. Mostly lighter morenas. 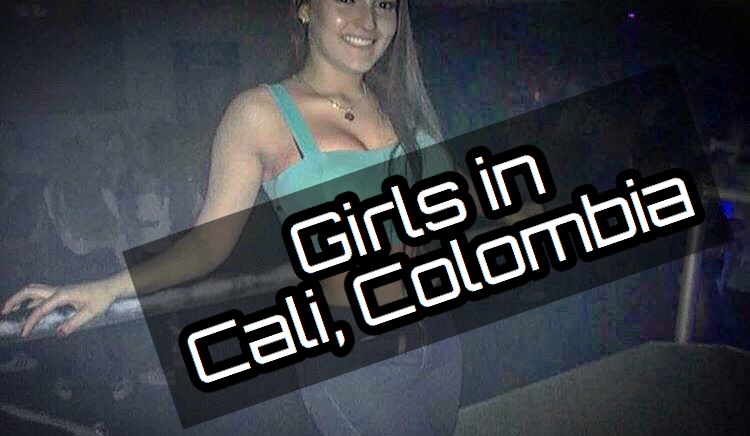 Where To Stay In Cali

One great thing about Cali, Colombia outside of the Calenas is how easy it is to find a good neighborhood. There aren’t too many solid spots to stay here.

Here are my favorites:

Ciudad Jardin and Santa Monica are also very safe and somewhat upscale, but more spread out than other spots.

Sex In Cali: Is It Difficult?

Here’s the easy part of getting sex in Cali, Colombia:

The nature and personalities of the Calenas. They’re warm, affectionate, passionate, outgoing, open and fun loving. As are the people in general – real salt of the earth types.

It could the warm weather and the sensual dancing. Who knows?

Once you get a Calena on a date, it’s easy to get the bang.

But breaking into social circles if you’re new to the city and don’t speak Spanish is where the challenge lies.

If you’ve visited other cities in Colombia and you’ve dated girls from both Medellin and Bogota, I’ll put it this way – getting laid in Cali is harder than in Bogota but easier than in Medellin.

Personally, I’ve found the girls in Cali to be the most honest in Colombia and the easiest to keep around if they like you.

How To Get Laid In Cali, Colombia

Alright, this is what you came for. The rice and beans of this post. Exactly how to get laid in Cali, Colombia. How to meet Cali girls.

Here it is, the insider info:

Online dating is the best way to get laid in Cali, Colombia. While you can meet women in other ways, the culture of Cali means that online dating is king here.

You can meet more women online in Cali than any other option. I promise you this. Here are a few sites to use:

Other sites that work include Latin American Cupid and Badoo. Although neither are as good as the two mentioned above.

Great option in Cali because the girls are friendly. They’ll stop and chat with you. You’ll need decent Spanish, though. Most girls you meet during the day here will not speak a lick of English.

Here are a few good day game spots in Cali:

I’m not going to bullshit you, it’s tough in Cali.

Why? One reason is that the city is spread out – and even great game can’t overcome bad logistics.

Night game in Cali, and in general in Colombia, is tough because the locals go out in large mixed groups of coworkers, old friends, and extended family members.

Plus, if you don’t know how to dance salsa or like Salsa music, you’ll be stuck on the sidelines in most clubs cursing your ears.

It’s also dangerous to party and get drunk at places such as La Sexta. So don’t suit up and make yourself a target while you’re out at night.

There’s a few bars and clubs around Barrio Granada that make for a fun night out, but overall – this is not the best city for guys who love to party hard.

Cali has the lowest levels of English out of any big city in Colombia – except maybe Barranquilla.

So don’t expect meeting anyone who can speak English outside of tourist spots and the universities. None.

But, the local girls are naturally helpful and accommodating so they’ll patiently listen to your broken Spanish.

What’s the best way to learn Spanish and then get a hot Calena to give you private Spanish lessons?

You need the basics before you go any further and that course offers just that.

Once you’ve got a decent grasp, you may want to learn a little about flirting in Spanish…

The best program I’ve found to achieve this is Language Blend.

How To Get Laid In Cali, Colombia: Your Detailed City Guide

Cali is the cheapest big city in Colombia and has the friendliest girls.

Both of those appeal to me greatly.

The city is kinda dull and industrial so get out during the day and explore the great nature in the Valle De Cauca area.

Then get down and dirty while learning how to get laid in Cali, Colombia.

While the city comes doesn’t exactly come alive at night, the women in Cali, Colombia come alive between the sheets.

Cali girls, aka Calenas, are lo mejor. Aka the best.