The Ultimate Men’s Guide to Nightlife in San Andres, Colombia

Nightlife in San Andres, Colombia has a whole hell of a lot to offer the intrepid traveler, especially when…

You’re pretty much done with the gringo trail in Colombia.

Now it’s time to put all that goofy cultural stuff behind you. It’s time to hit the playa and smash some rum.

And there aren’t any Colombian beaches as pristine as the coveted Caribbean island of San Andres.

Surrounded by warm turquoise water and fringed by swaying palm trees, this is one hell of an idyllic locale. Snorkeling and swimming amid blindingly white stretches of uber fine sand are all par for the course.

Picture perfect paradise at its best.

Of course, as a red-blooded male, you didn’t come to Colombia for the beaches. You came for the Mujeres.

And while sleepy San Andres may not match Bogota when it comes to la rumba, a strong contingent of party hardy holidaymakers mean there is always somethin’ going on.

Who knows? Play you’re cards right and you might just end up with a little vacay love affair of your own.

Here’s how to game the nightlife in San Andres, Colombia.

San Andres Nightlife: What to Expect

San Andres is where the upper echelons of Colombian society go to get loose on the weekend.

Situated about a hundred miles off the coast of Nicaragua, this tropical holiday island requires a relatively expensive flight to reach which keeps the riff-raff at bay.

Of course, the obvious downside is that some of these high-class ladies might be a little out of your league. Aka not impressed by you just being a gringo.

A plethora of boozy bars and clubs can be found scattered throughout the bustling San Andres town. Within them, an abundance of aguardiente combines with a cruisy creole and Caribbean vibe to create a carefree ambiance which is ideal for mingling with the fairer sex.

An instantly notable difference of the San Andres drinking scene is the distinct lack of working girls. Sure, they’re around, but they stick to clearly marked establishments and rarely bother with covert seduction schemes.

Those who don’t like to pay for it will find this a refreshing twist, especially when coming from notorious zona rosas, such as the clubs of Cartagena.

As for those that do. Well, like we said, they’re around.

The best of San Andres in a photo.

The Best Nights to Party in San Andres

The nightlife in San Andres is dead during the week, so be sure to book your flights accordingly. Of course, you’ll pay for the privilege. But there’s seriously no point coming here to party in the middle of the week.

The big exception is during the summer holidays. From late December to late January, Colombians take time off work to travel and let the good times roll. Naturally, this is a prime destination and the nightlife in San Andres during these fun-loving festivities is known to reach a fever pitch.

Generally, however, you’ll want to keep to Thursday through Saturday. If you do happen to rock up a few days earlier, there are plenty of sweet nature spots around the island to keep you busy.

Party on the weekend in San Andres. Enjoy the stunning beaches and pristine nature during the week – as you relax and unwind a bit.

Looking for a place to hang out and have a chat while you throw a few cold brewskis back? Maybe chat up a Colombiana or three here on vacation.

Then check out these badass bars: 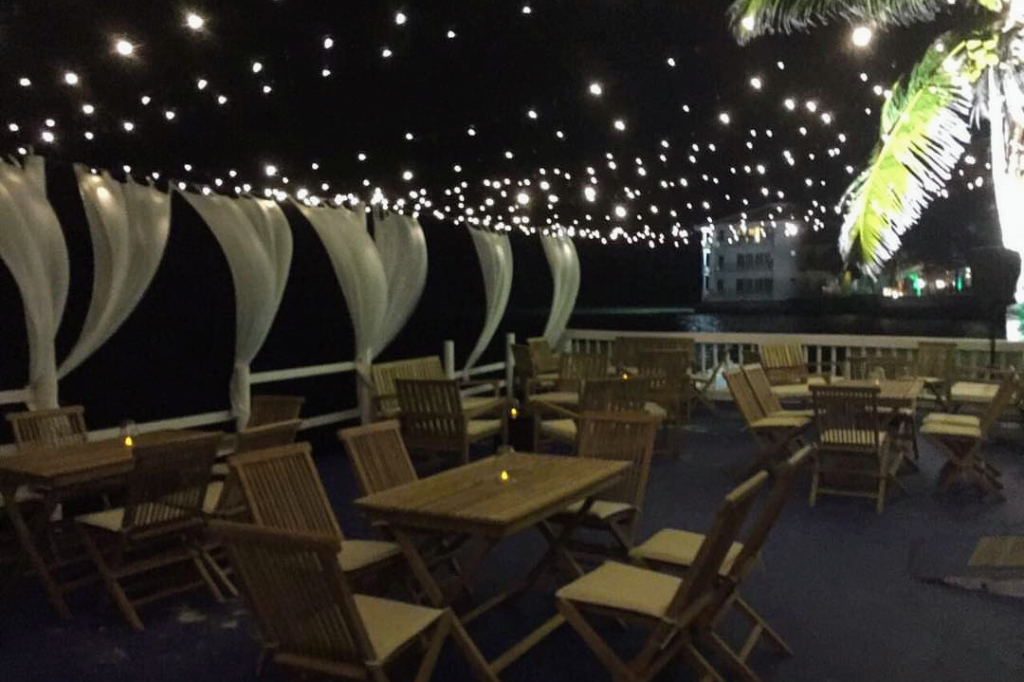 Get your grind on in any one of San Andres’ steamy discotecas after a warm-up rum or two by the beach.

Again, weekends only. But these spots should more than feed the needy when looking for a little rumba in this tropical paradise:

What Season Should I Visit?

January is the best time to get in on the action. And it’s not even close.

San Andres is packed to the brim from Christmas until the end of January. As such, the nightlife in San Andres can be loco during these times.

Feb through March welcome plenty of hotties, while July and November see a spike in visitor numbers as well. 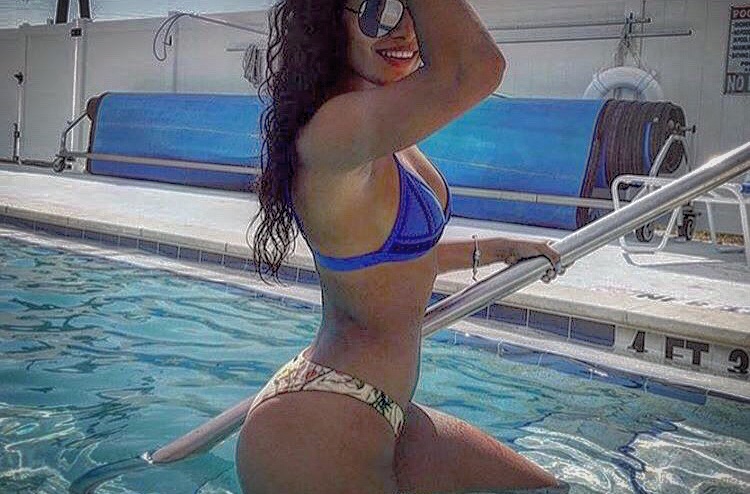 Compared to any sizable Colombian city, the island is safe. Even those who engage in its nightlife with wanton abandon are unlikely to fall foul of the criminal underworld.

Of course, it pays to be safe, just like anywhere in the world:

We know, walking up to a random babe on the beach and busting out a few cheesy lines is tough. And let’s face it, most of us just don’t have the cajones.

Most chicks in San Andres are in a fun and frivolous holiday mood. And some of those are here without a date.

Tinder is a good bet, especially considering there aren’t as many hooker profiles here as elsewhere in the country. Having said that, you may stumble across a few.

Another solid option is Colombian Cupid, which is a virtual goldmine of Colombianas. Best of all, you’ll be the only gringo on there.

The Definitive Guide to Nightlife in San Andres, Colombia

So there we have it.

Everything a man needs to know about nightlife in San Andres, Colombia.

The pristine Caribbean island is a unique island in Colombia, filled with some of the best beaches, and damn good nightlife for such a small spot.

Now get out there and…